Last year I was given a Kodak Retinette 17b by my grandfather. I remember spending a while looking through my grandparents photo album with photos from their lives from before I was born. My father had mentioned to my grandfather that I was interested in cameras, and he fetched their old camera and their photo album from its storage place. I looked at the camera then spent some time looking through the album. Old photos that show how others experienced life are always interesting but one photo stood out at me. It was taken on my grandparents’ wedding day and depicts my grandparents standing and smiling in front of the camera. What makes it special is that in my grandmother’s hand is something familiar - the same camera that was sitting right in front of me. It felt like I was holding a piece of family history.

The Retinette is 17b was produced between 1952 and 1954. The range is a less expensive version of the Retina cameras and it was aimed at enthusiasts. The 17b was the last model to have a folding lens, and mine features a Schneider-Kreuznach Remar 1:4.5 50mm lens. It’s in good condition and has the original leather container. It’s not a particularly expensive camera but it has great personal value. I loaded it with some FP4 that came in a second hand bulk loader I purchased, so I have no idea how old it is. Below you can find some photos from the test roll, self developed in Ilfosol 3. 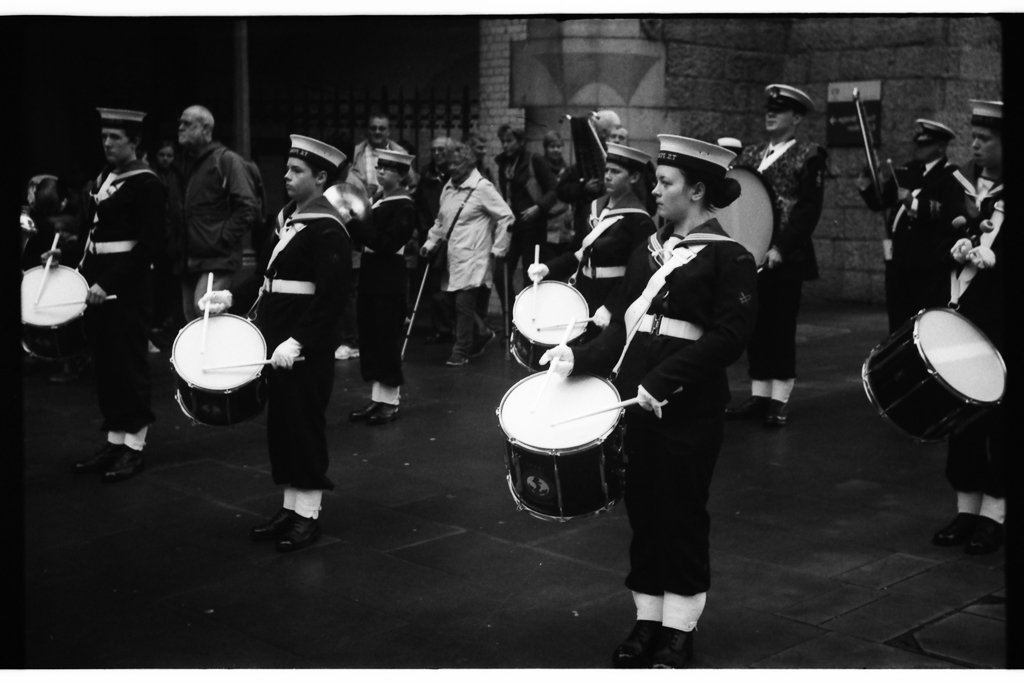 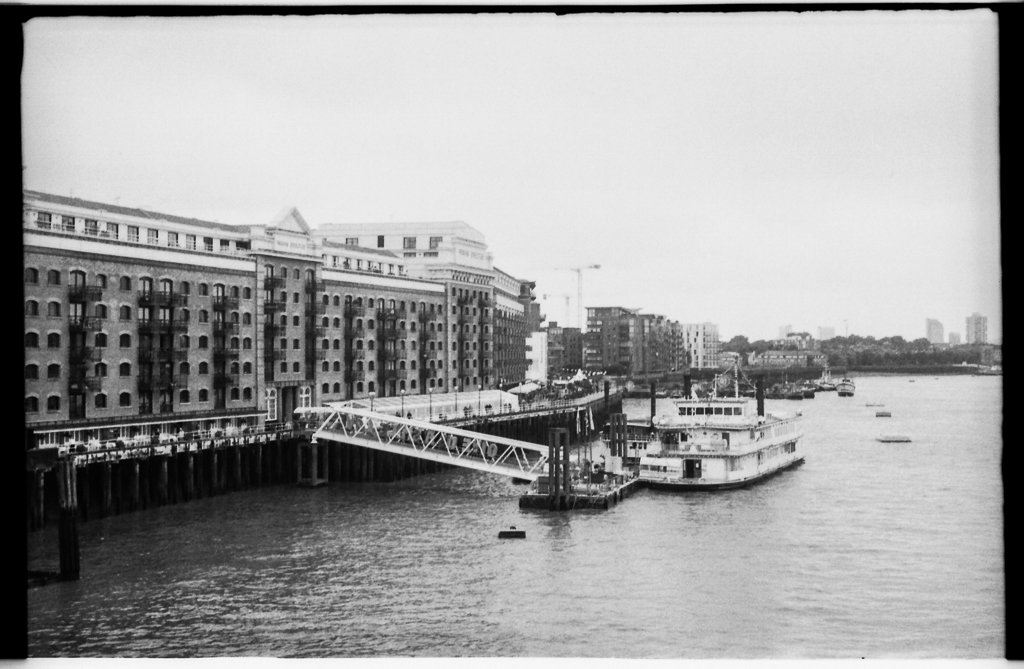 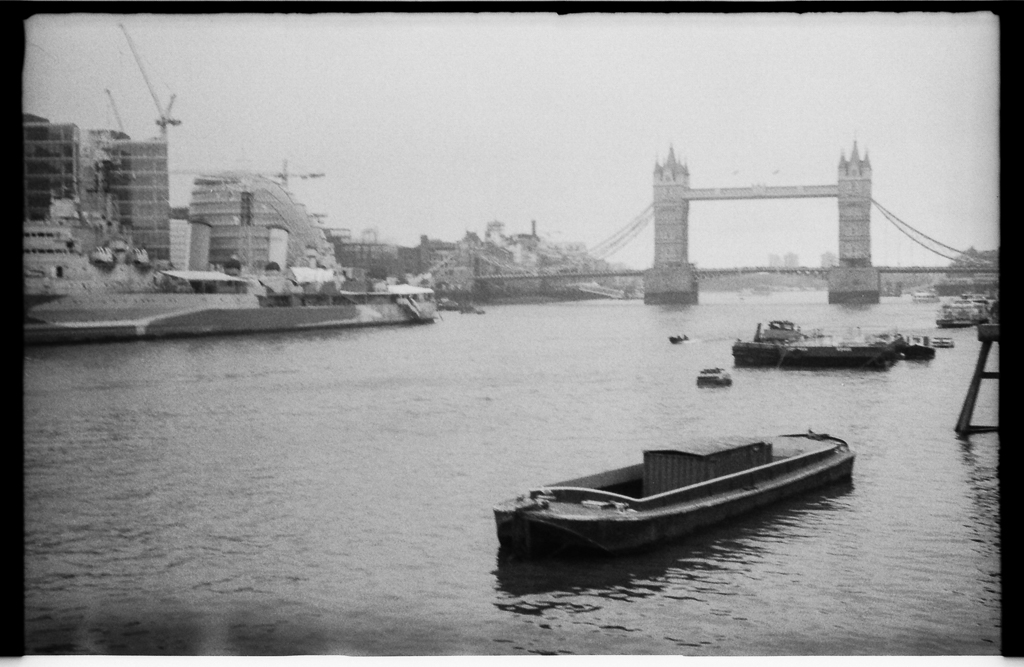 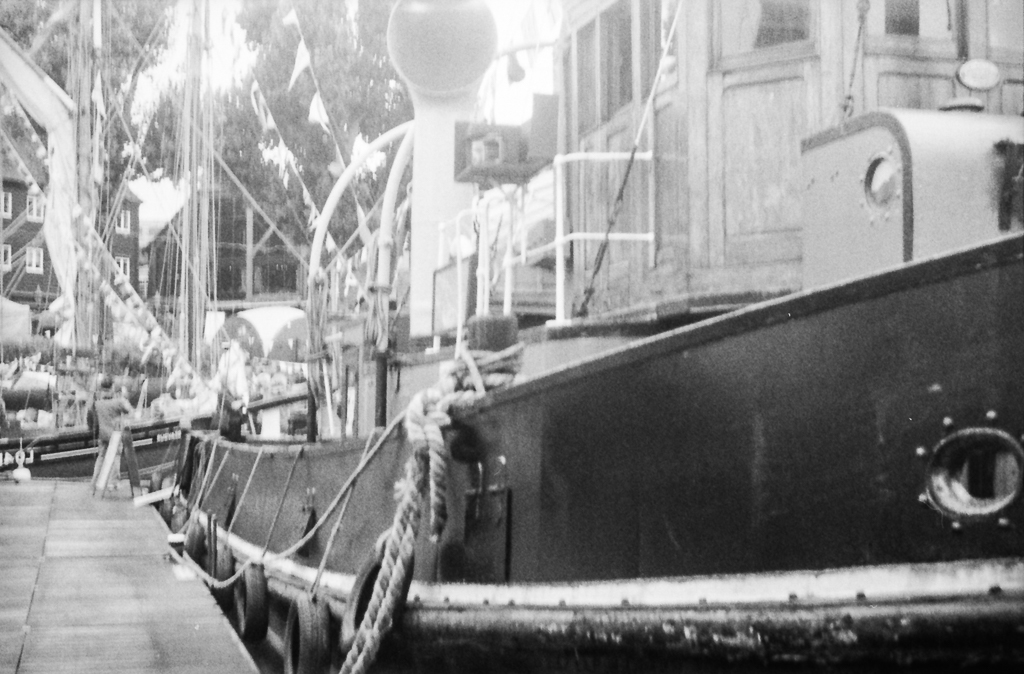 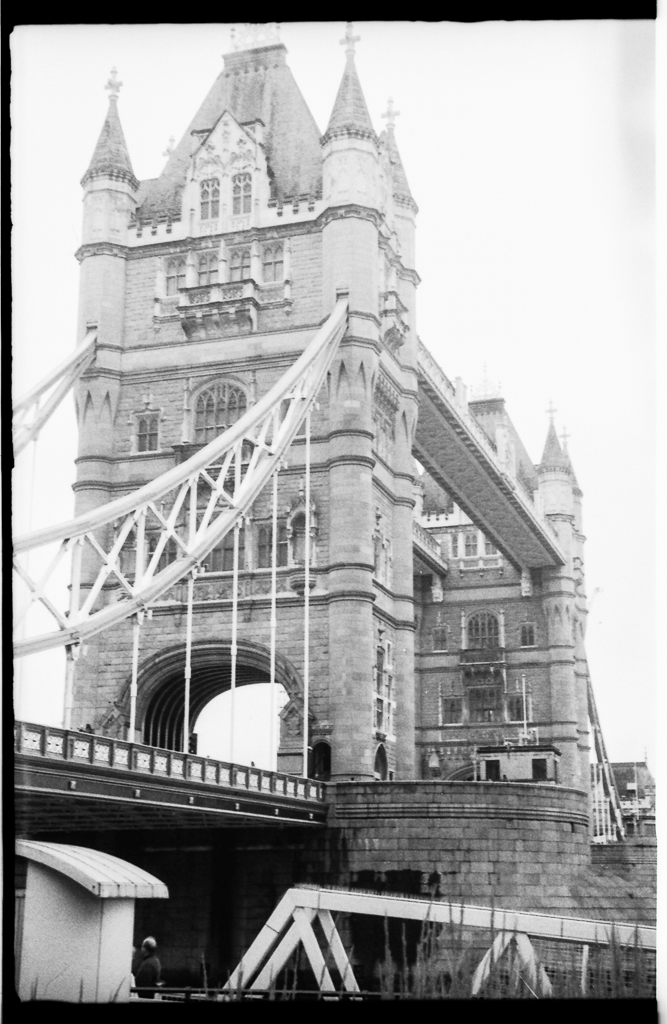 This is one of the reasons I love old film cameras. How many pieces of modern technology do you own that will still be working in 60 years?