I recently purchased a second hand Mamiya RZ67 Pro II, an incredibly large medium format studio camera. It’s heavy to carry around uncomfortable to put on a messenger style bag, so I need to use a backpack. It fills the entire camera body + lens section of the Lowepro Orion Trekker II bag I got given. Despite being cumbersome, the RZ67 is a pleasure to use. It has so many safety features to stop you making mistakes, and I’ve never had a camera that lets you change film mid-way through a roll before. There are several very explicit manual steps to take before any photograph can be produced that slow you down and make you consider every detail of your shot. I’m still getting used to it, but I took it to Belgium with me and really enjoyed it, and a few nights ago I walked around London after dark to see some of the attractions in a different light. I got several odd looks with a sturdy tripod and the RZ67 attached and a few comments about the camera being huge. One guy walked past and asked “why don’t you just buy an iPhone?”.

Here are some of the shots. They are either f/8 or f/16 @ 60 seconds on Kodak Ektar. This is easy because the RZ67’s bulb mode automatically cuts out at 60 seconds so I didn’t need to count seconds in my head.

The London Eye and London Bridge: 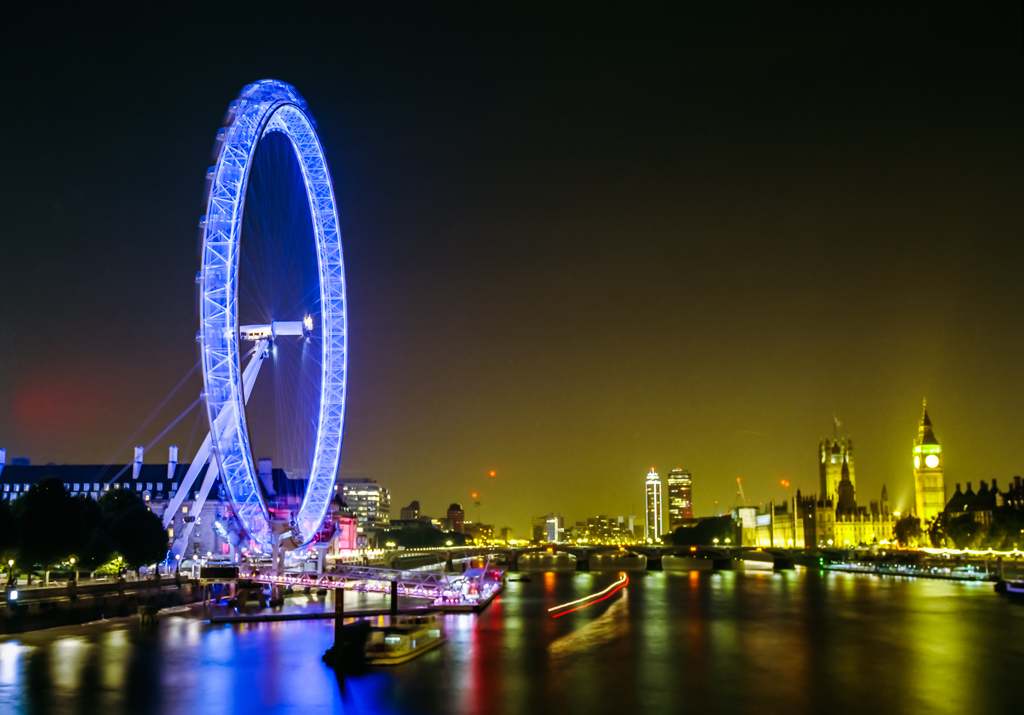 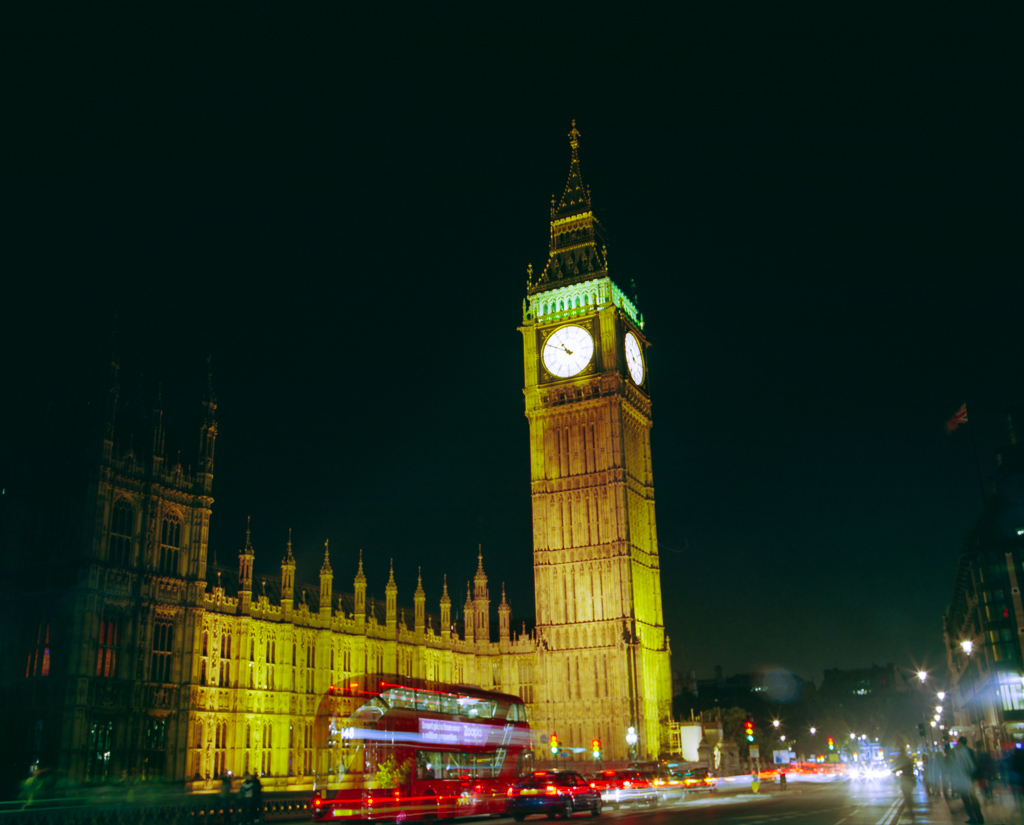 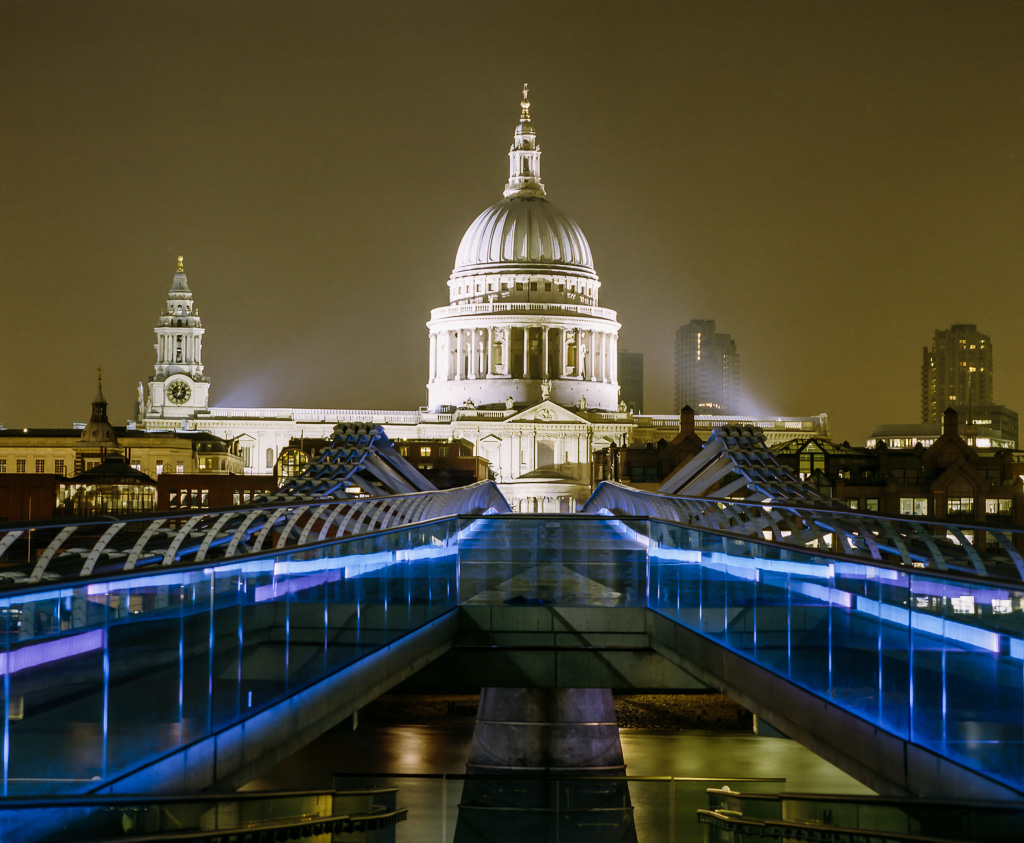 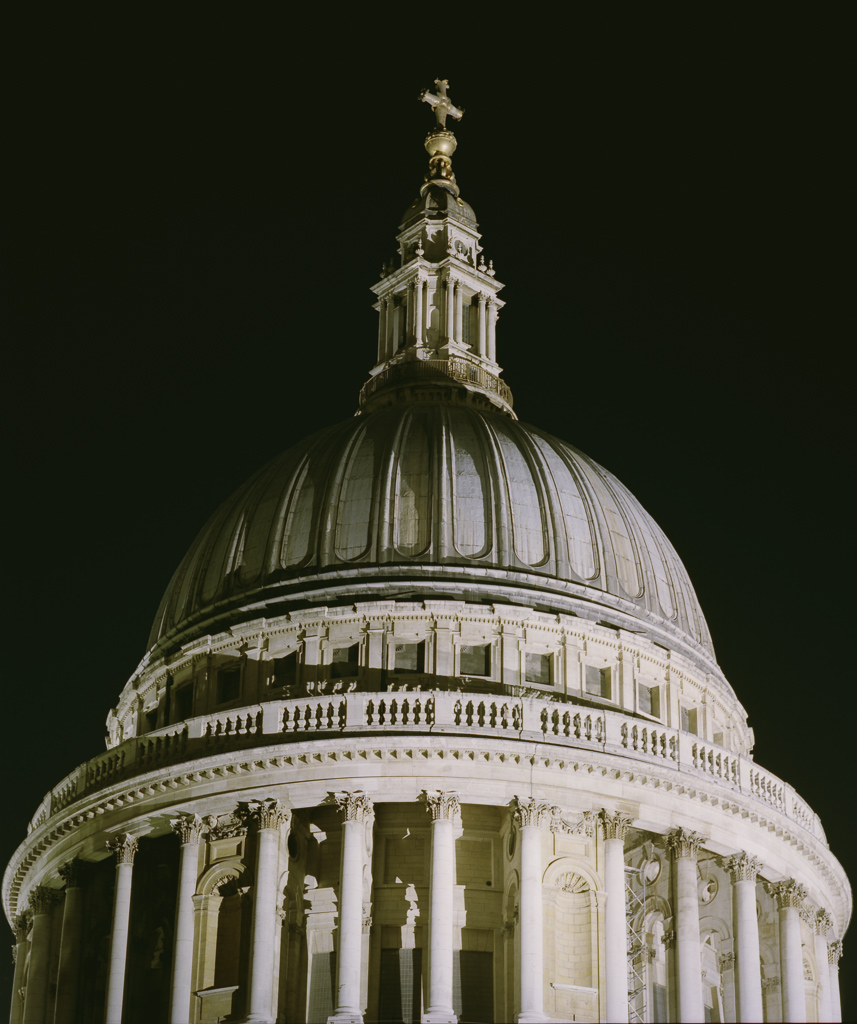 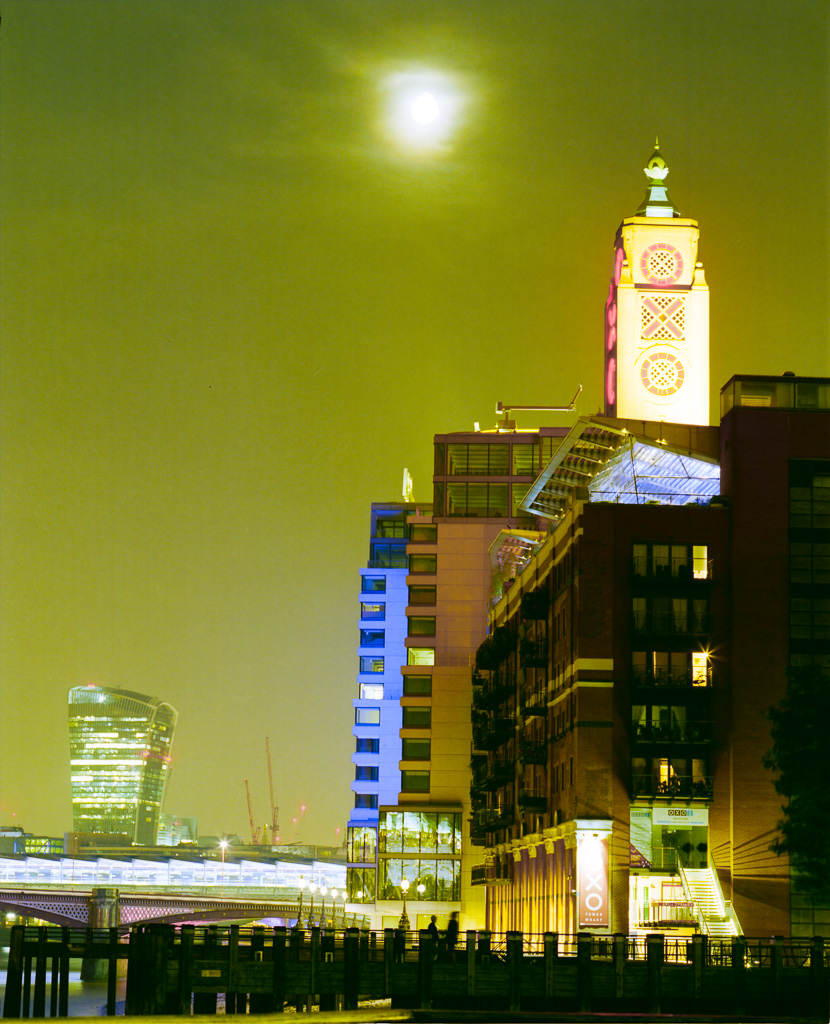