I met Martin Smith (www, Twitter) in January 2018 on a photo walk with @Givemeabiscuit during the Lumiere Festival in London. It’s not that often that I meet another Martin, and we soon realised we more things in common than our names. We were both carrying the same camera - a Leica M6 TTL - and were both shooting Cinestill 800T. After a quick chat we realised we had both picked up the M6 over a Nikon FM2n. We also both work in IT.

Quite the set of coincidences.

Fast forward a couple of months and I had been wanting to do a collaboration with somebody for a while and had been thinking about a double exposure project. Who better to double up with than somebody who was already my double. We had a chat and agreed a rough time period, and since Fujifilm had recently announced the discontinuation of their popular Agfa Vista 200 35mm film, we agreed to use this for the swap. Since we both conveniently had some rolls left from when Poundland sold them for £1 in the UK, the plan was set. We would each use a different camera, marking the leader to make reloading in the same place simpler, take our shots, wind the film back, mail it to the other person, swap cameras, then reload the film. This would give us two rolls of double exposures - one shot on the M6 and one shot on the FM2n. We both shot at EI 200 with no requirement on focal length or subject. The aim was just to take some shots and see what happened.

Martin shot his FM2n roll around the Worth Way between Crawley and East Grinstead and his M6 roll in Priory Park in Reigate and a few shots in London. I shot my FM2n roll during the London Marathon and the M6 roll in central London and around Rotherhithe and Greenwich.

We think they came out pretty successfully, and part of the fun of a project like this is the suspense of not having any idea what you're going to see. Seeing the results achievable with nothing but a bit of luck bodes very well for future experimentation. Almost all of our frames were aligned due to using the same camera and marking the leaders. We also had no problems at all shooting at box speed - good to know for the future!

Without further ado, here’s some of our favourites: 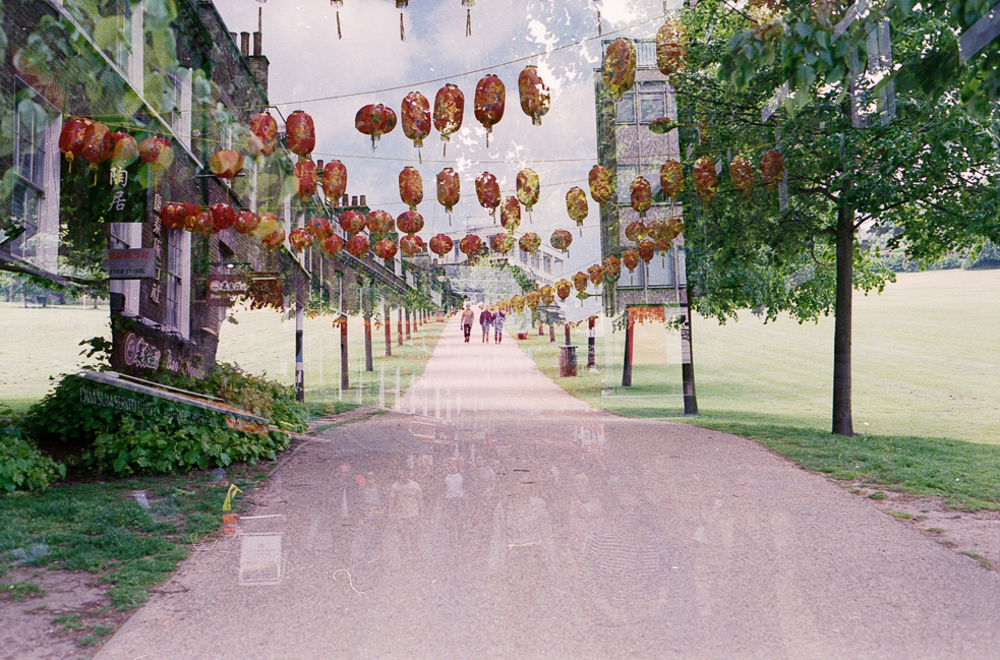 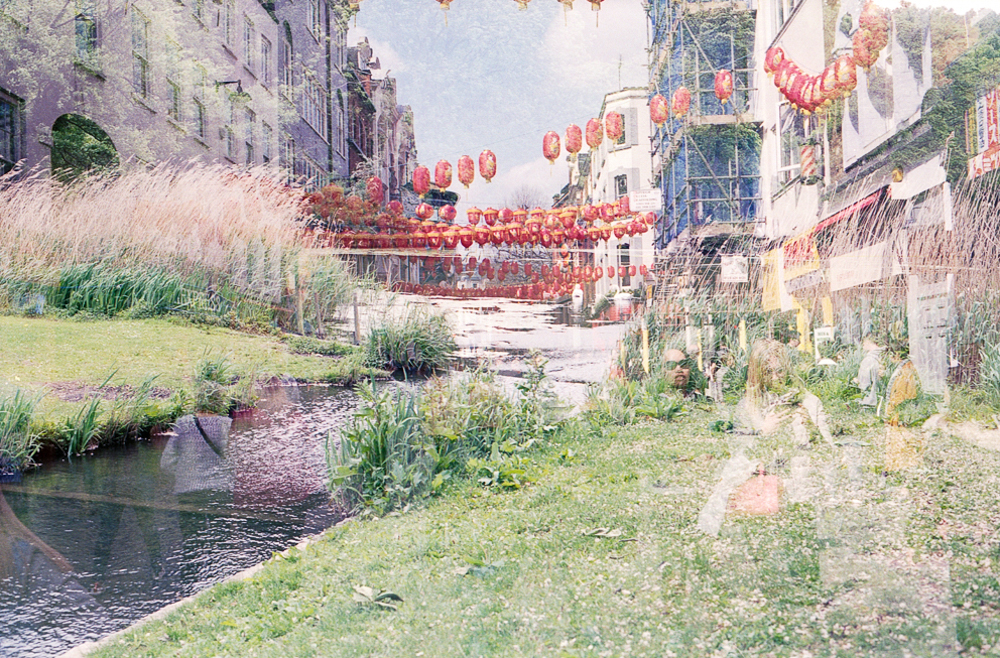 The tradition here is so strong, they even put up lanterns over rivers.

Helping the ducks see at night. 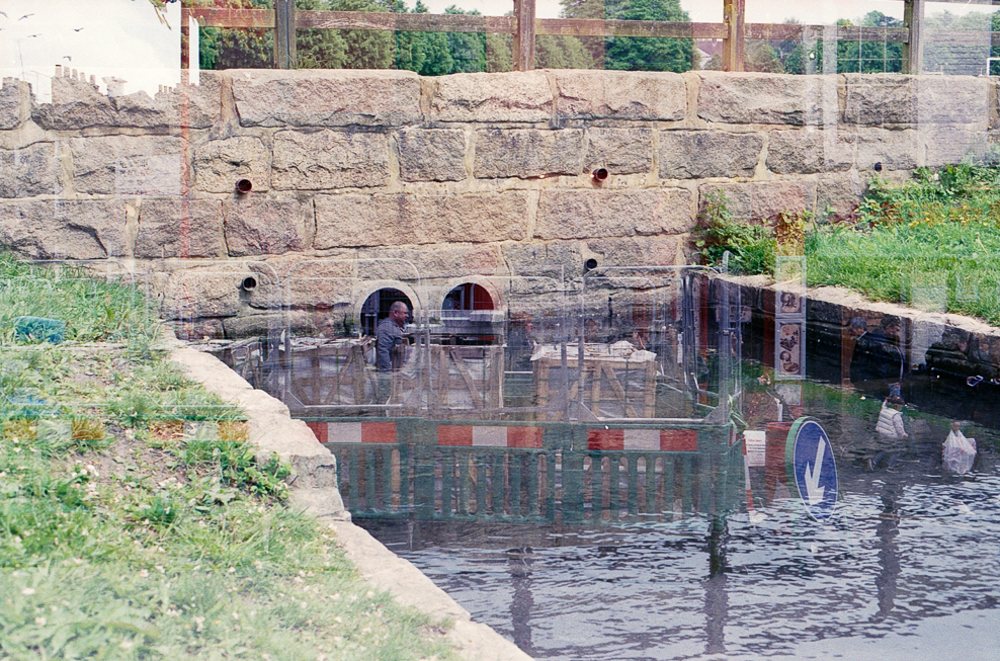 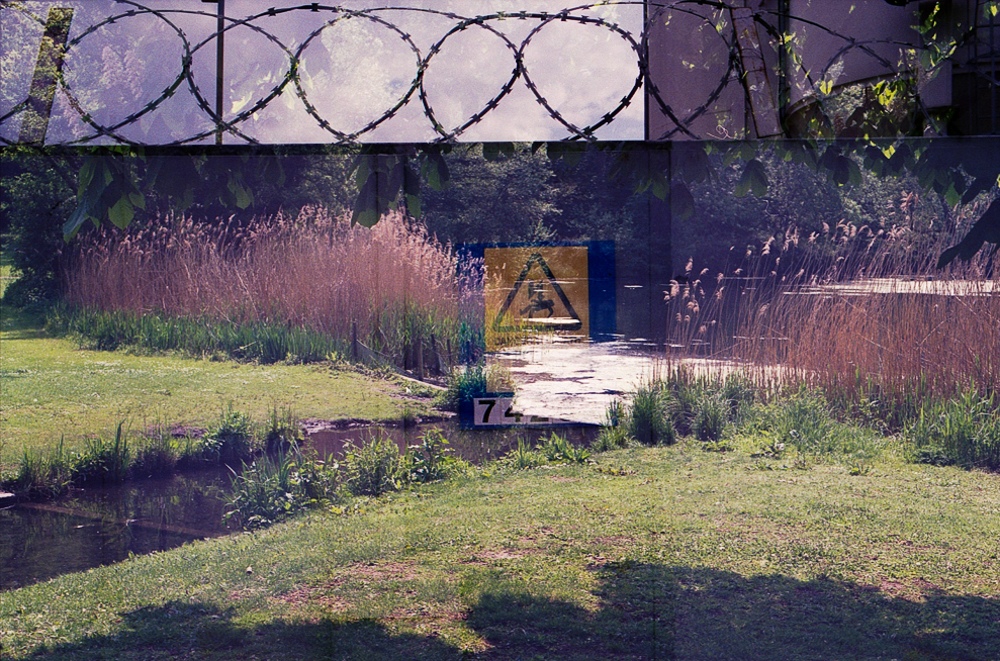 There's nothing like taking the kids to the park. Just make sure they avoid the barbed wire and “danger of death” area. 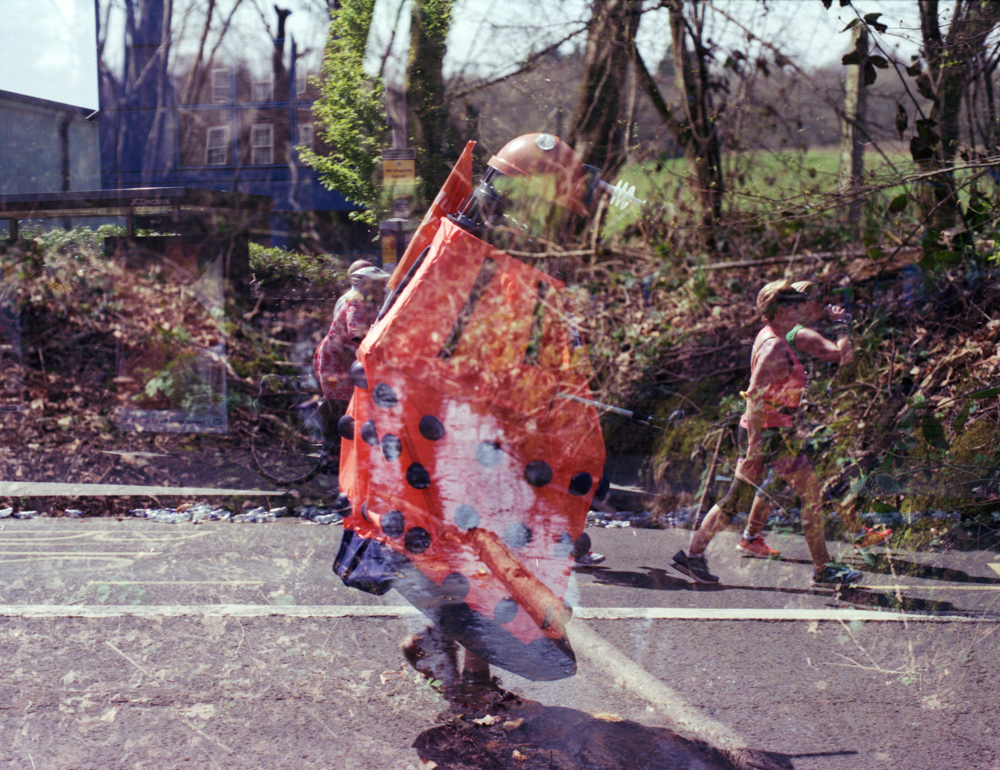 A Dalek chasing terrified runners down a country lane. 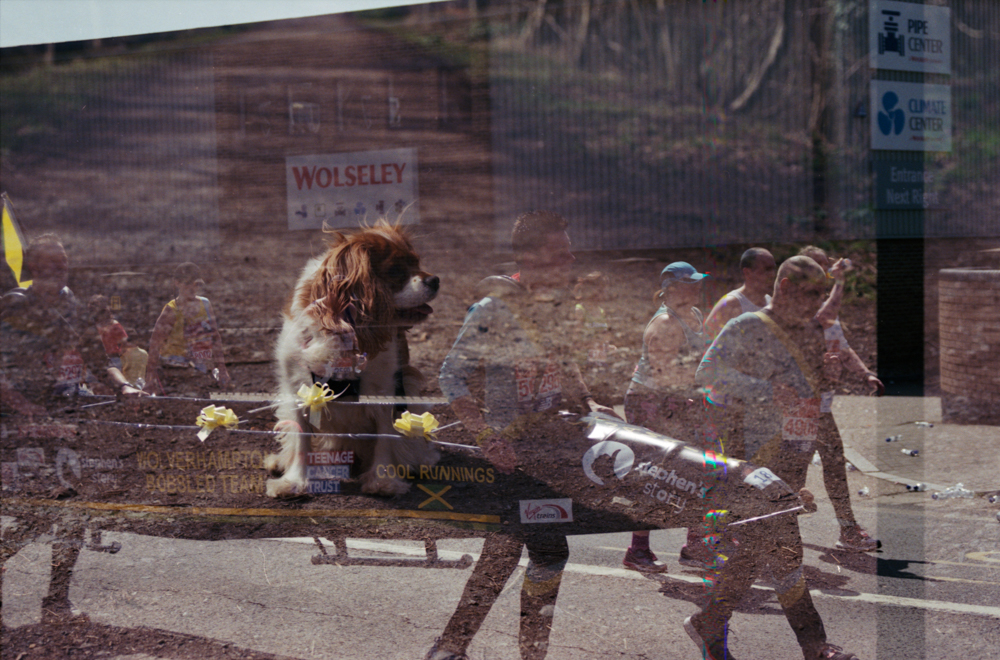 Martin's dog Belle being carried by the Jamaican bobsled team. 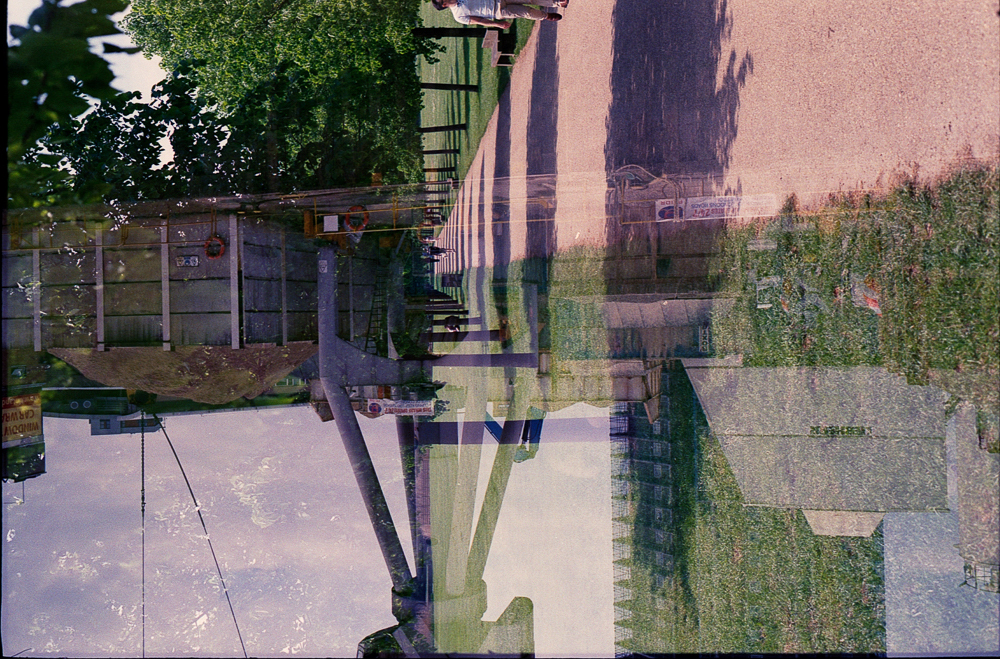 This looks unusual at every angle.